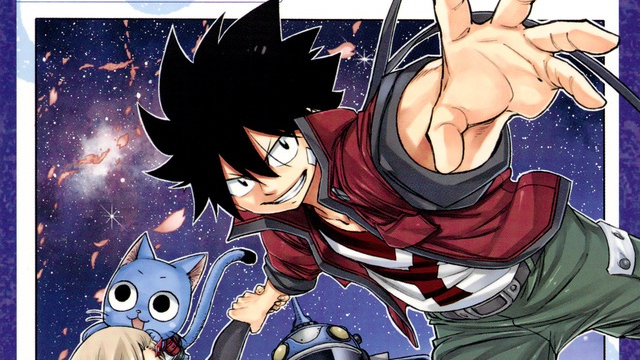 Konami Digital Entertainment announced today that a game adaptation of Hiro Mashima (RAVE, FAIRY TAIL)'s space fantasy shonen manga EDENS ZERO is now in the works. The manga has been serialized in Kodansha's Weekly Shonen Magazine since June 2018, and its TV anime adaptation project was already announced in June 2020.

Details of the TV anime and game projects will be revealed in an official web program of "Tokyo Game Show 2020 Online" to be streamed at 20:00 (JST) / 04:00 (PT) on September 26, 2020. The manga author Mashima himself is confirmed to join the program. 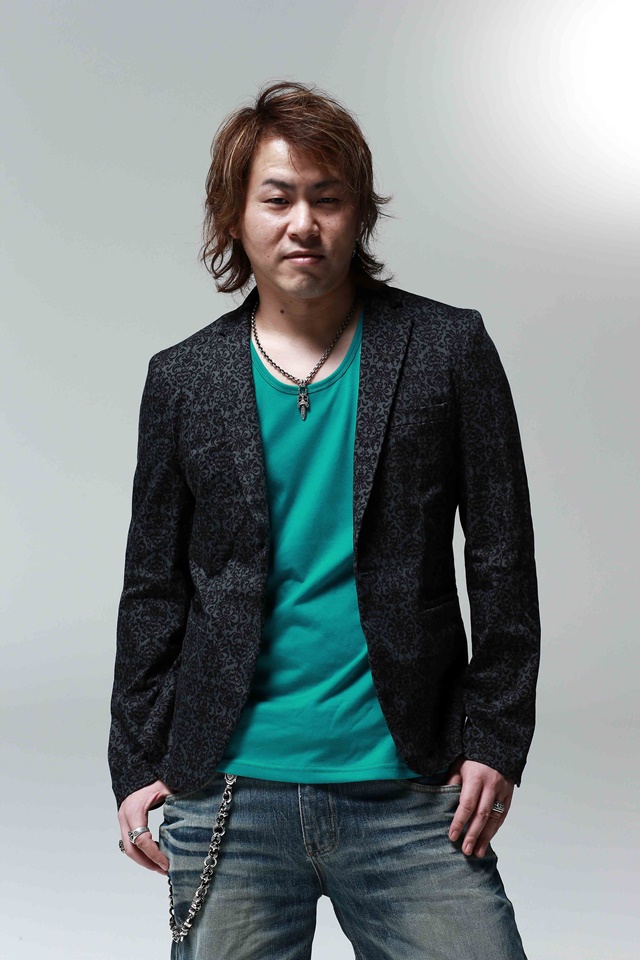 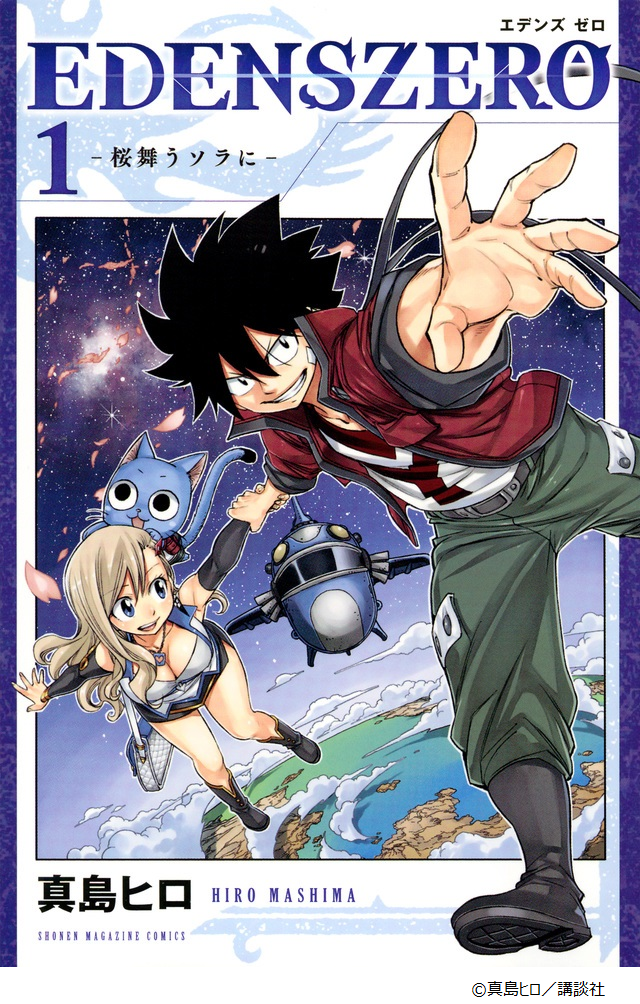