Last September, I clocked out after a long day at work. I headed toward the subway and turned up my headphones to “Peace Sign” by Kenshi Yonezu to pep me up during my travels.

I had my tiny playlist on repeat until I walked through the front door of my house. I took off my shoes and—a familiar shriek? Hold on, I know that shriek from anywhere.

“Hey, you’re finally home,” my father said, completely unaware of my surprise. I asked him what he is watching, and he’s like, “I don’t know, something with Titans.” I turned my eyes to the television, and yes…my father stumbled, somehow, onto Attack on Titan. How did he even get here?

My father has always been a fan of classic kung fu movies and comic book romps, so honestly, I’m wondering how this didn’t happen sooner. In the months following his discovery of Eren, Mikasa and the Titans, I watched my father through the eyes of some of my favorite anime.

I saw him with the supportive nature of Koro Sensei from Assassination Classroom, the quick wit of Shota Aizawa from My Hero Academia and the dedication of Sakonji Urokodaki from Demon Slayer: Kimetsu no Yaiba.

When he would come home from work, sleepy-eyed and sluggish, I saw Aizawa most clearly. He throws you the slickest of grins and serves as a guiding light on those days where it’s tough to see through the darkness.

During the Training Arc of My Hero Academia, we saw Aizawa quickly react to protect his students. He knew his message had to be quick, informative and expressive of the danger ahead.

My father, however, doesn’t always foresee danger. Though, he certainly knows how to communicate it when the situation calls for him to. He’s always been a bit of a calm fire, cognizant of his surroundings and willing to recognize what fuels him.

What makes Aizawa so special is that he knows how to push his students to grow and reach their potential. And my father is protective, sure, as many fathers are with their daughters, but at a certain point, he knew to step back and allow me to tune into my own strength.

One of the most supportive characters in anime has to be the aforementioned Koro Sensei. He gave it his all into crafting the perfect assassins. He made sacrifices, put himself in harm’s way and used his knowledge to stay attuned to every students’ need.

And he challenges them. When I was a kid, I had great grades overall, but I was terrible at math. So I went to my father. Of course, he knew I couldn’t become a trigonometry master overnight.

He reminded me that I was going to fail, and fail often. If I had to slug myself across the finish line, so be it. It wasn’t a matter of not being smart or incapable. The words of Koro Sensei connected for me:

The whole point is to do what you can to the best of your ability, and I now saw the framework of what my father did for me in an anime I loved, one that I could now share with him. My father always supported my endeavors growing up. Whether it was being in the middle of the crowd at one of my shows, or finding a special spot in the stands for a track meet, he supported every thing I thought impossible to overcome.

In Demon Slayer: Kimetsu no Yaiba, Tanjiro faces the impossible. But he honed his confidence while training with Sakonji Urokodaki, the master who set Tanjiro on a course to join the Demon Slayer Corps.

He had Tanjiro literally cut a boulder in half.

My father has presented me with plenty of metaphorical boulders. There are always things we won’t agree on, but he does his best to prepare me for any and all impossible endeavors—especially those I’ll have to take on without him.

Though seemingly grumpy, the tough Urokodaki shows his soft side while taking care of Nezuko. Aside from his apparent care for the Kamado siblings, Urokodaki offers his time and hospitality through fatherlike love.

We’re now a year out to the moment I caught my father watching Attack on Titan, and I hope he’s now able to see himself through his favorite characters. Anime has granted me so many learning opportunities in life, and I have plenty of scenes to think back on.

Maybe the tables will turn! Maybe this opens the opportunity for us to attend conventions together, or even just flip on the television for some of my favorites. Hey, I watched plenty of baseball games with him. It’s the least he could do.

The post My Dad Stumbled Onto Anime and I Now See Our Relationship in a New Light appeared first on Funimation - Blog!. 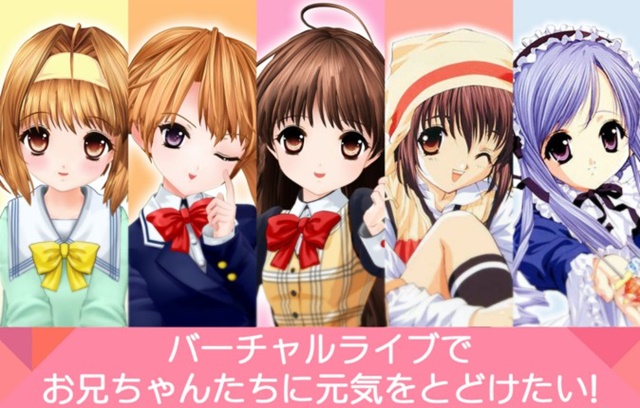 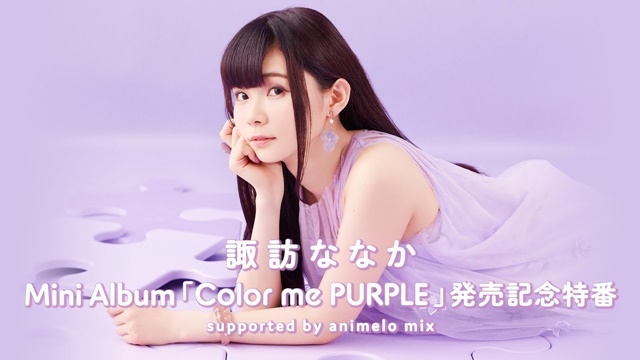