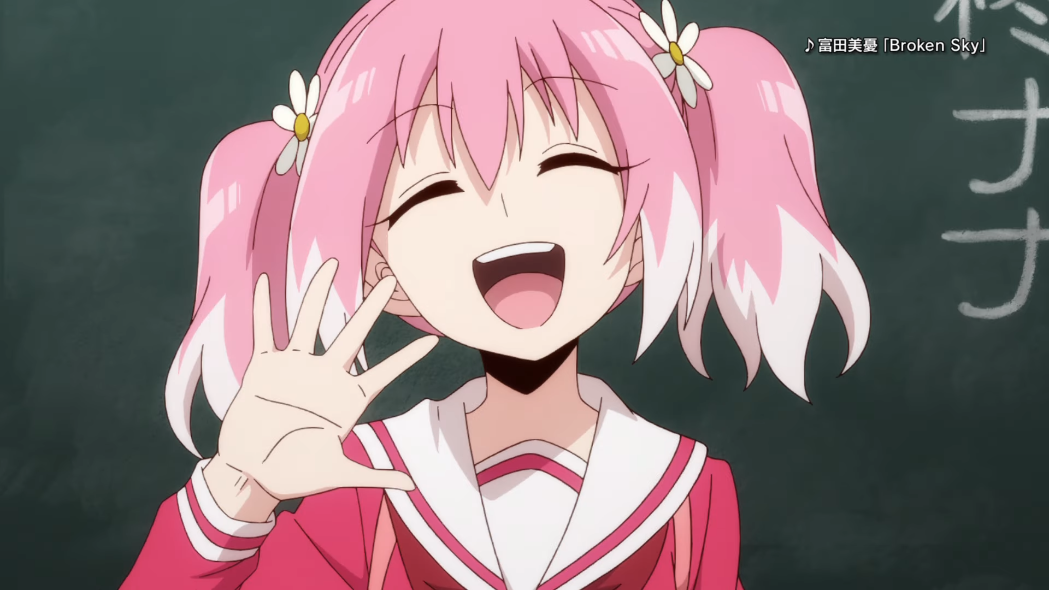 The threat of the "enemies of humanity" grows ever closer in a new short TV commercial for Talentless Nana (known in Japan as Munou na Nana), an upcoming TV anime based on the psychic suspense / psychological thriller manga written by Looseboy and illustrated by Iori Furuya about an elite class of super-powered students who train to combat a terrible threat on an isolated island.

The original Talentless Nana manga is serialized in Square Enix's Monthly Shōnen Gangan manga magazine, and English language version is also available via simulpub on Crunchyroll, who describe the story of the series as follows:

An academy on an island in unnavigable waters. There, students trained tirelessly, to fight back against the enemies of humanity. The protagonist, a student newly transferred there, also sets out with the intention of eradicating all enemies of humankind. An unpredictable, intellectual suspense story of justice and evil. 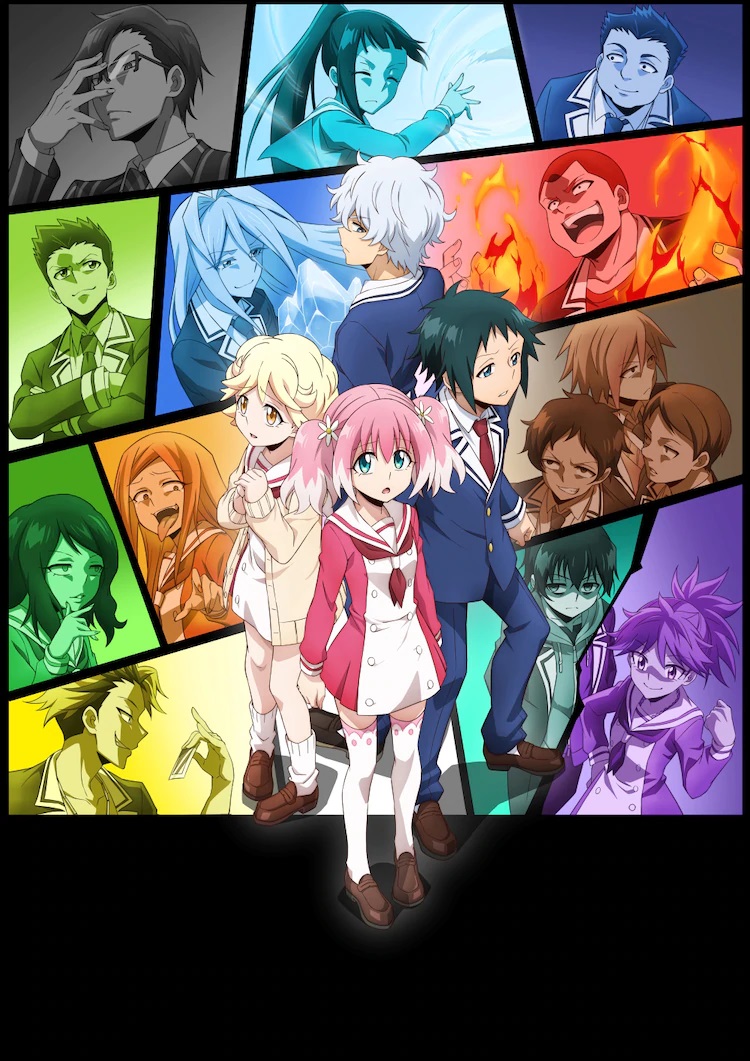 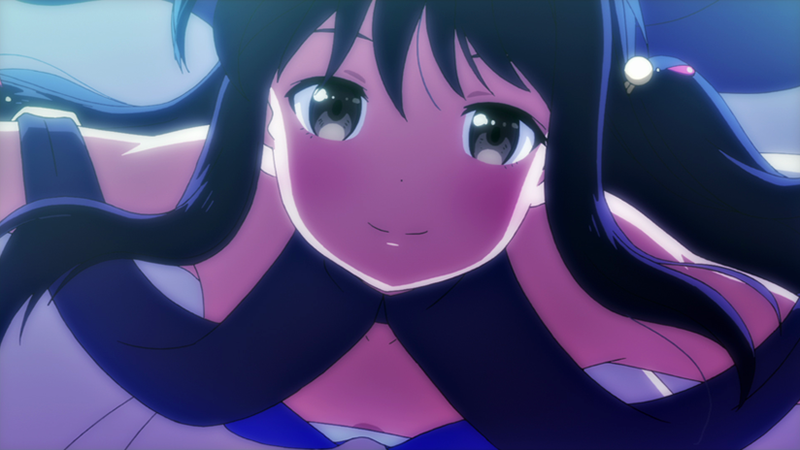