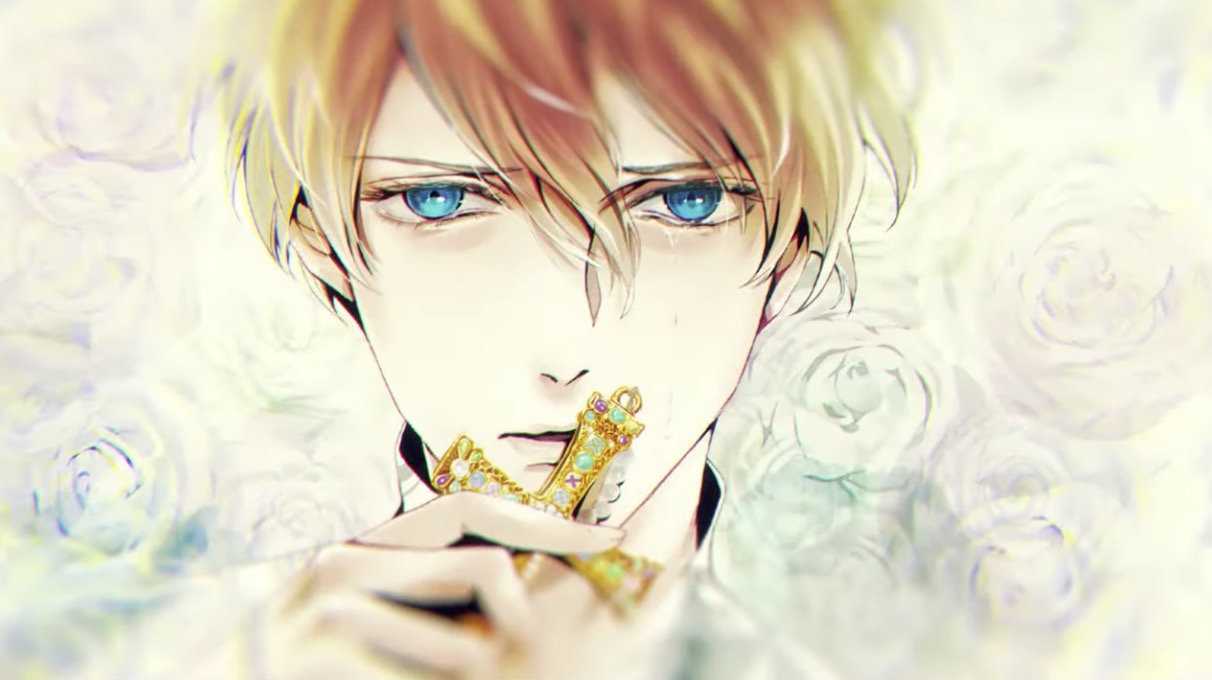 Based loosely on Shakespeare works Richard III and Henry VI: Part III, Aya Kanno's Requiem of the Rose King manga has been running in Akita Shoten's Princess magazine since 2013. Now a TV anime adaptation is in the works, with more details to come.

Volume 14 just dropped in Japan along with an announcement promo for the anime:

The November issue of Princess is due out on October 6, and will feature a Requiem of the Rose King cover along with an opening color page for the manga's latest chapter. The Akita Shoten online store has some bonuses in store, too, including six types of pass cases, three types of mask covers, and smartphone cases with Requiem volume 14 covers on them.

Here's a peek at the goods: 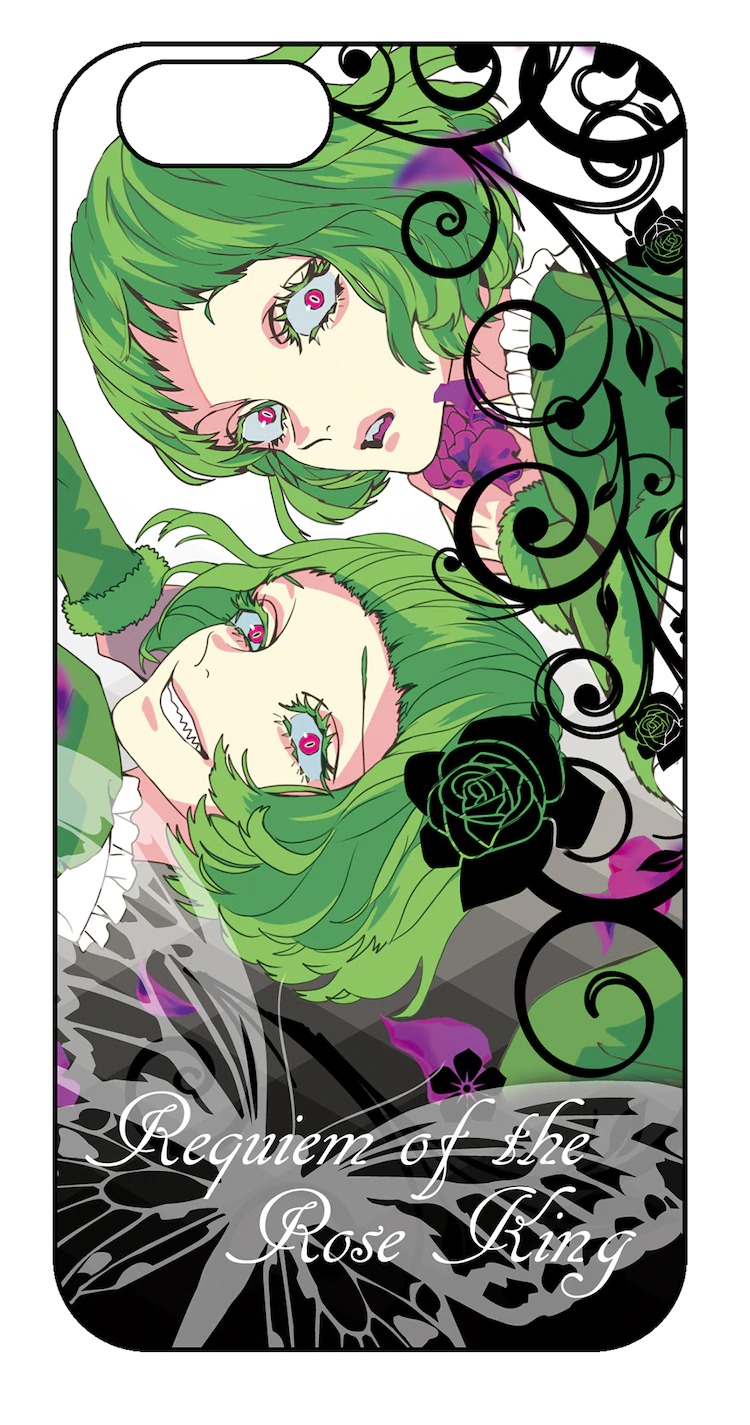 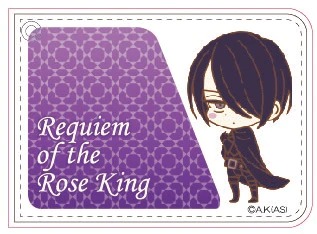 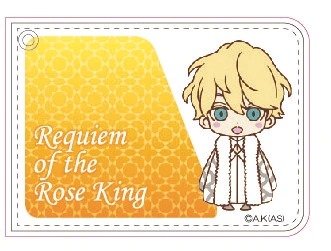 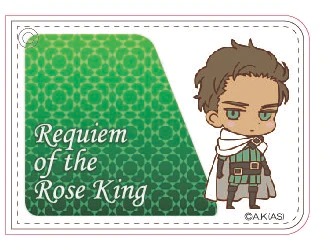 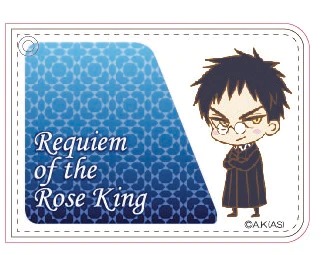 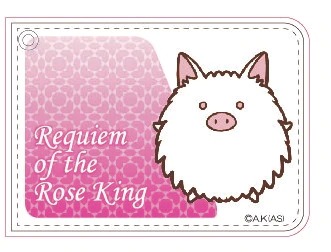 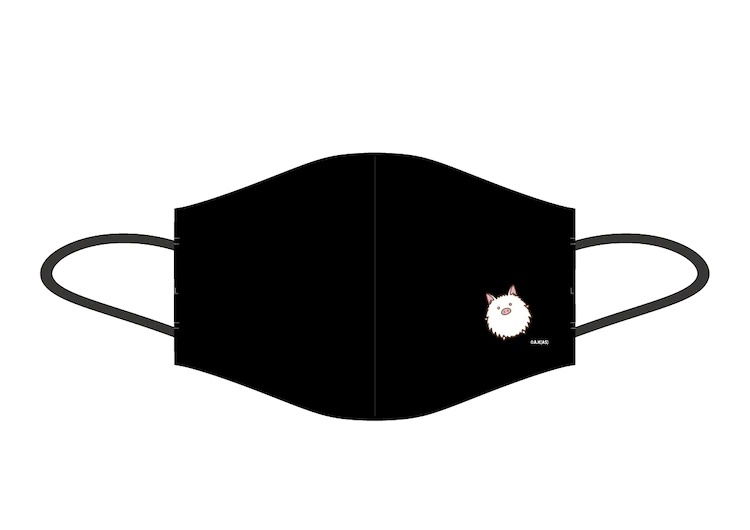 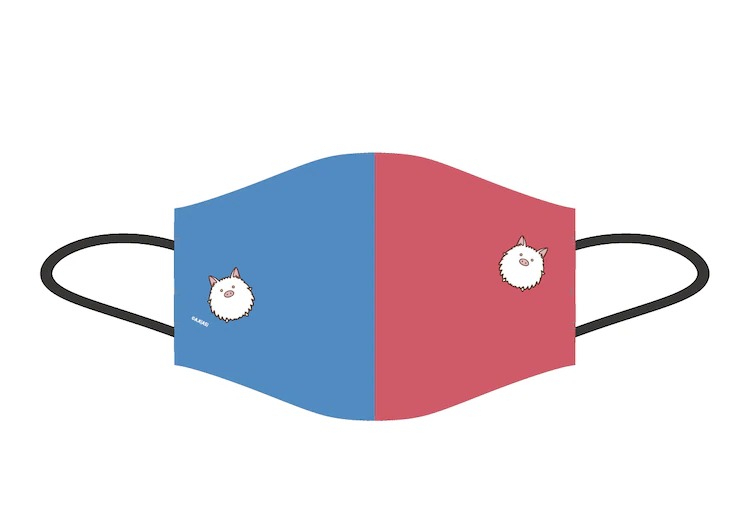 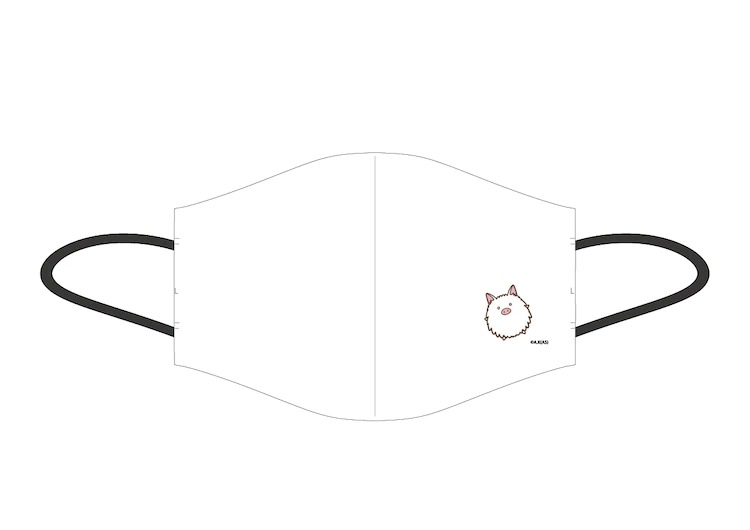 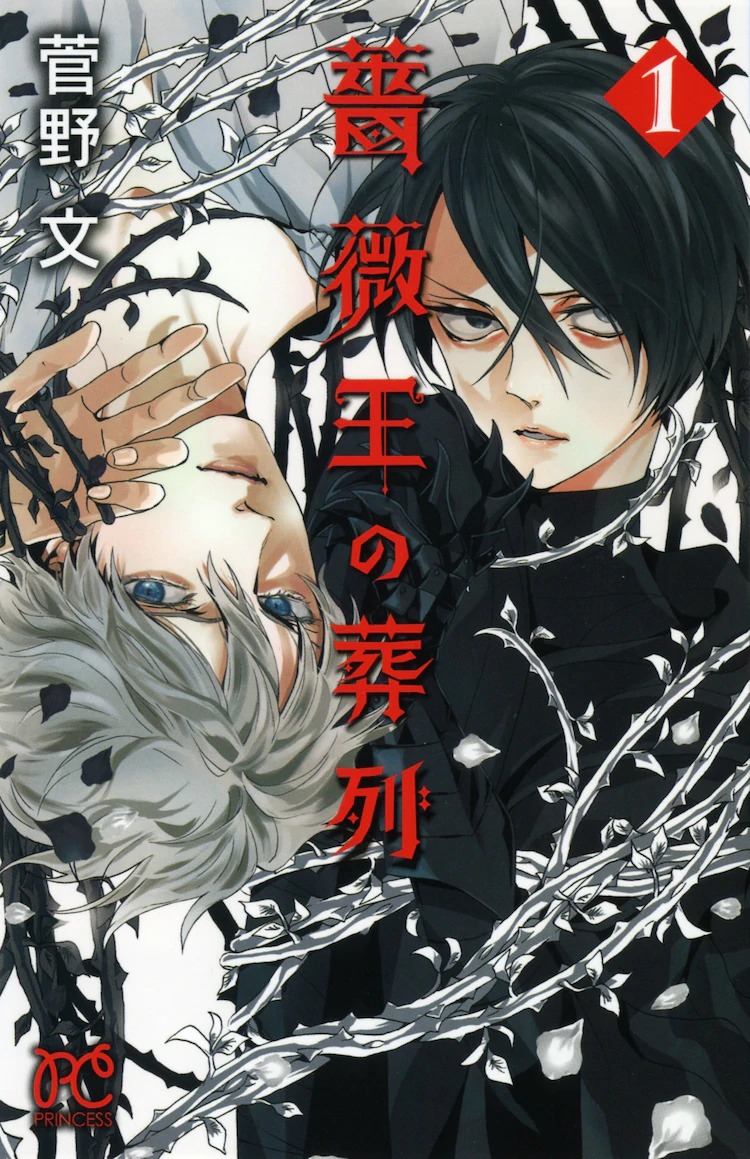 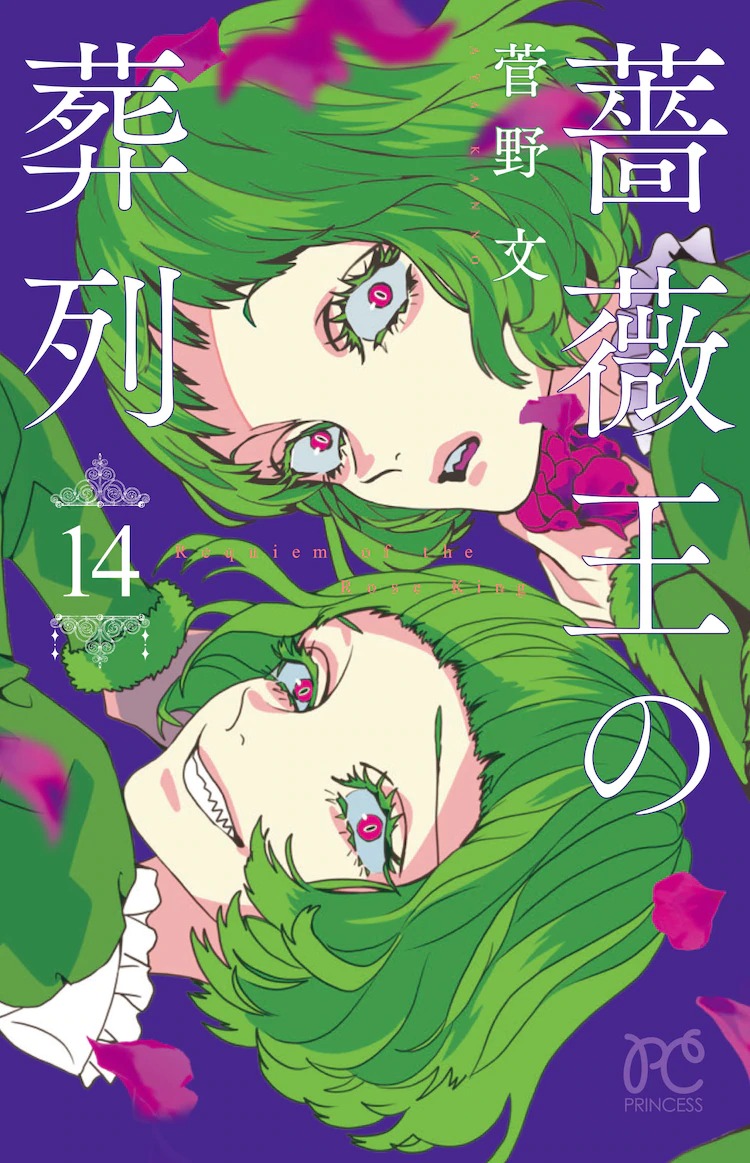 VIZ Media publishes the manga in English and describes it like so:

Having taken care of Hastings’s interference, Richard and his allies consolidate power. Meanwhile, King Edward V’s coronation day is decided. For entertainment, a hunt is arranged, but behind the scenes the king and the royal princes have concocted a dastardly plot!