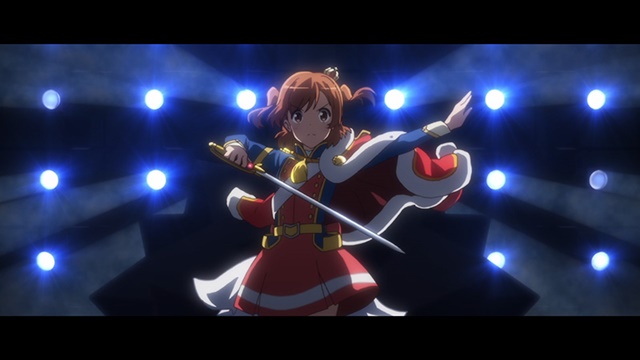 After a three-month delay, Revue Starlight: Rondo Rondo Rondo, the "re-production" compilation film based on the 12-episode TV anime series in 2018, was released in 28 theaters in Japan on August 7, 2020. The film was originally scheduled to open on May 29 but had been postponed in light of the spread of the COVID-19 infection.

Despite a limited number of theaters, the 119-minute film ranked 11th in the overall weekend box office ranking, and even become No.1 in Kogyotsushinsha's mini-theater ranking. Furthermore, it took the third position in Filmark's first-day satisfaction ranking, which was one position above the weekend's top-grossing film, Doraemon: Nobita's New Dinosaur.

In response to the favorable commercial and critical reception, Bushiroad has decided to add more theaters in the coming weeks. Further details will be announced as soon as it is decided. 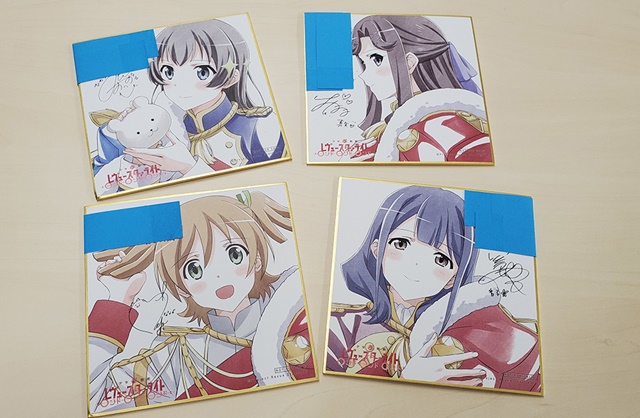 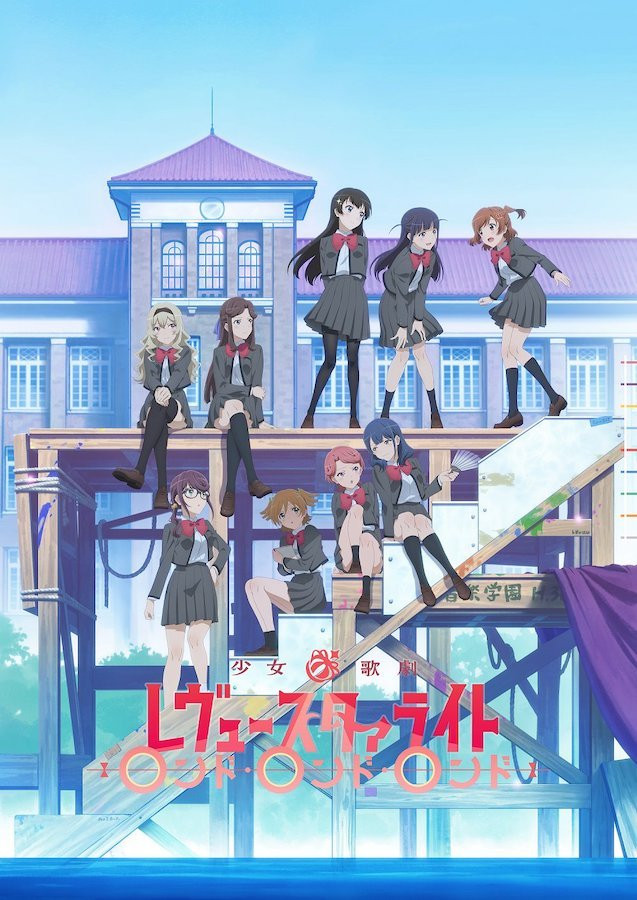