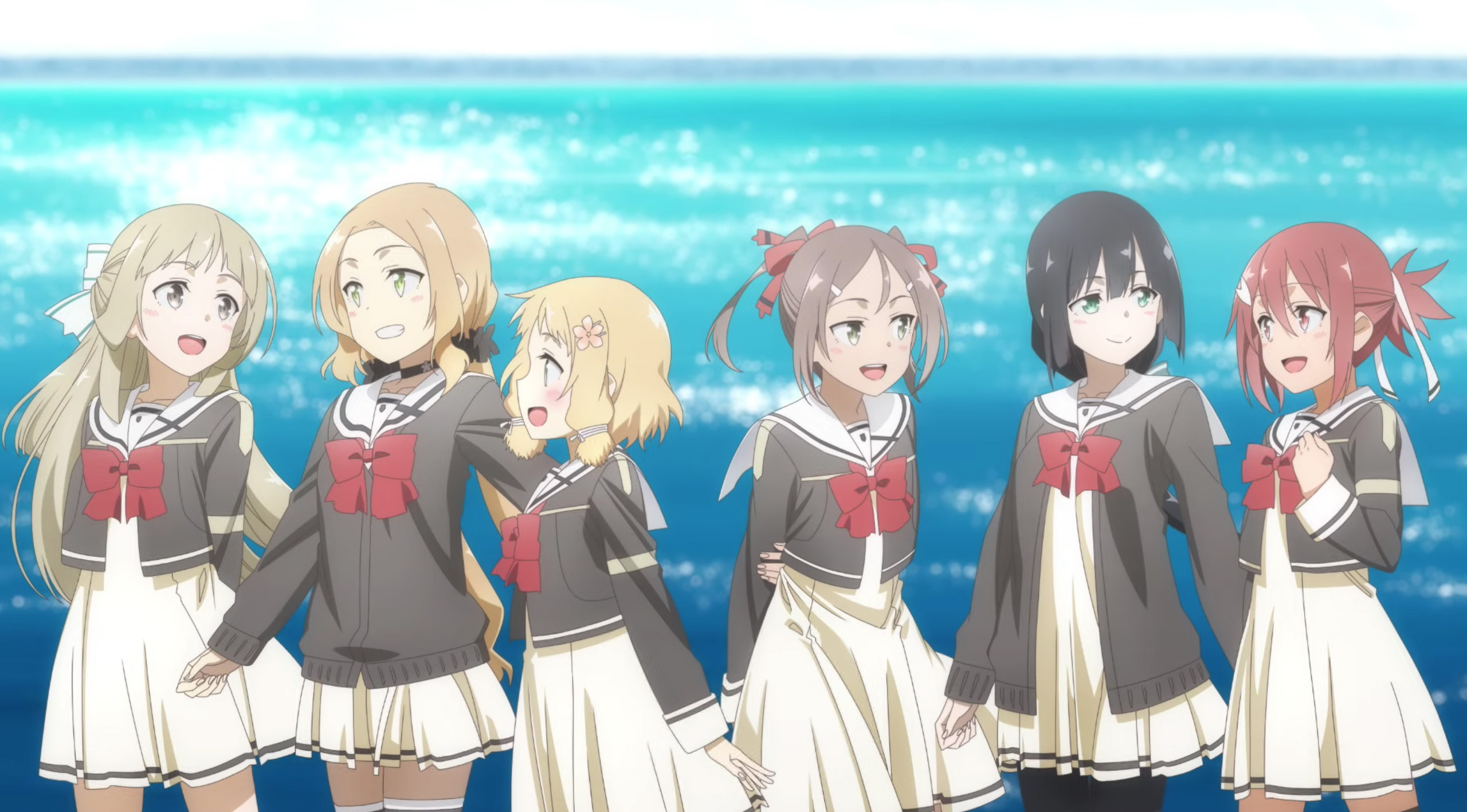 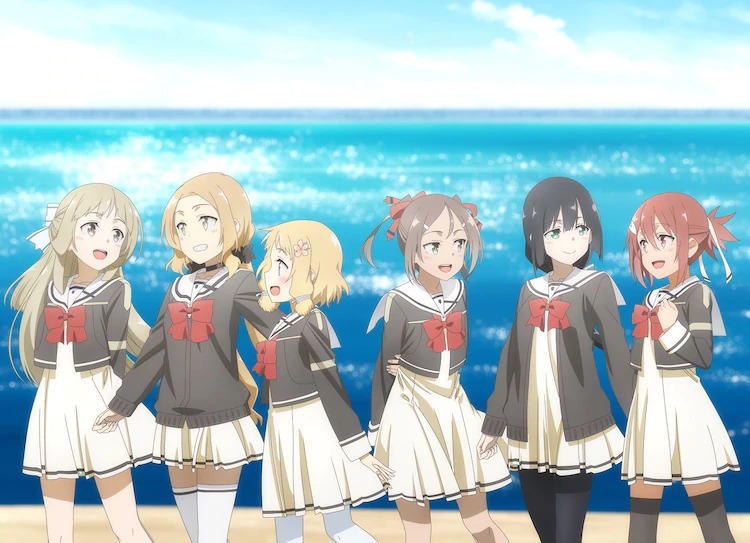 The staff and cast return from the first two seasons of YUKI YUNA IS A HERO, with Seiji Kishi returning to the director's chair after being the chief director on the second season and various other media for the anime. The series will once again be produced at Studio Gokumi.

Touko Kanno, the author behind the manga adaptation of YUKI YUNA IS A HERO, celebrated the 3rd season by posting this to their Twitter account:

You can catch the first season of YUKI YUNA IS A HERO right here on Crunchyroll, while the rest of the series can be watched on Amazon Prime Video. 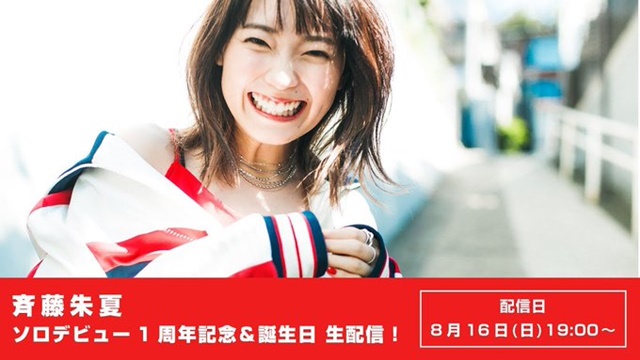