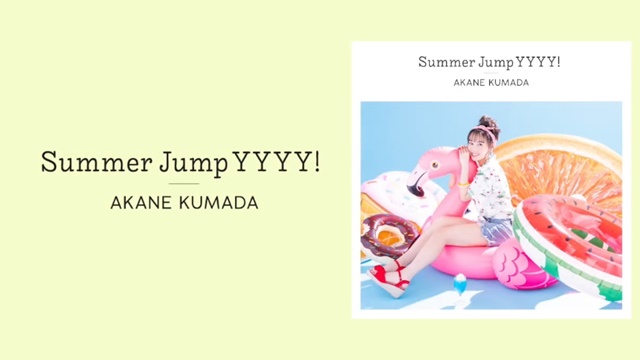 Kumada was the Grand Prix winner of the "ANISONG STARS" audition in 2017, which was held when she was 17. "Summer Jump YYYY!" is written and composed/arranged by two judges of the audition, Aki Hata and TAKE (FLOW). Hata, best known for her lyrics writing works for the Love Live! franchise, also worked on Kumada's previous digital single song "Start up *DREAM*" released in April 2020. 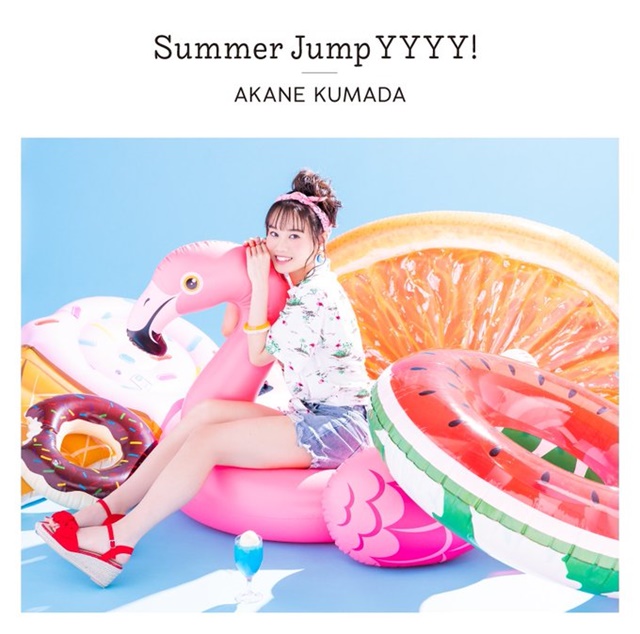