Boku no My Hero Academia Chapter 263 Spoilers, Air Date, Where to Read?

The previous chapter of BNHA manga aired a while ago, and fans are as excited as they could be to read My Hero Academia Chapter 263.

Currently, MHA manga is without a doubt, one of the most popular franchises. Well known for the decent plot and amazingly drawn characters, the manga is going places. The new arc has begun and, this arc will surely be one of the darkest arcs in this series. Moreover, major details regarding Shigaraki Tomura and others have been revealed in the previous chapter. Readers are now looking forward to the true strength of Shigaraki in Boku no Hero Academia manga Chapter 263.

The tweet translates to: It is a “Jump 14” sale today! Pro and high end finally clash! The end is really …!? MHA No.262 “No.5 Mirko-san” Thank you! 26 Comics, 1 Team Up Mission and 9 Vigilante will be released on March 4! Please look forward to this too!

Mirko put on a great fight against the High-end Nomus released by Doctor Garaki to delay her arrival. Somehow, she manages to cut off the head of one of those High-End Nomus. Unfortunately, her left arm got ripped in this fight. Besides this, the quirk of Crust is confirmed to be “Shield”. 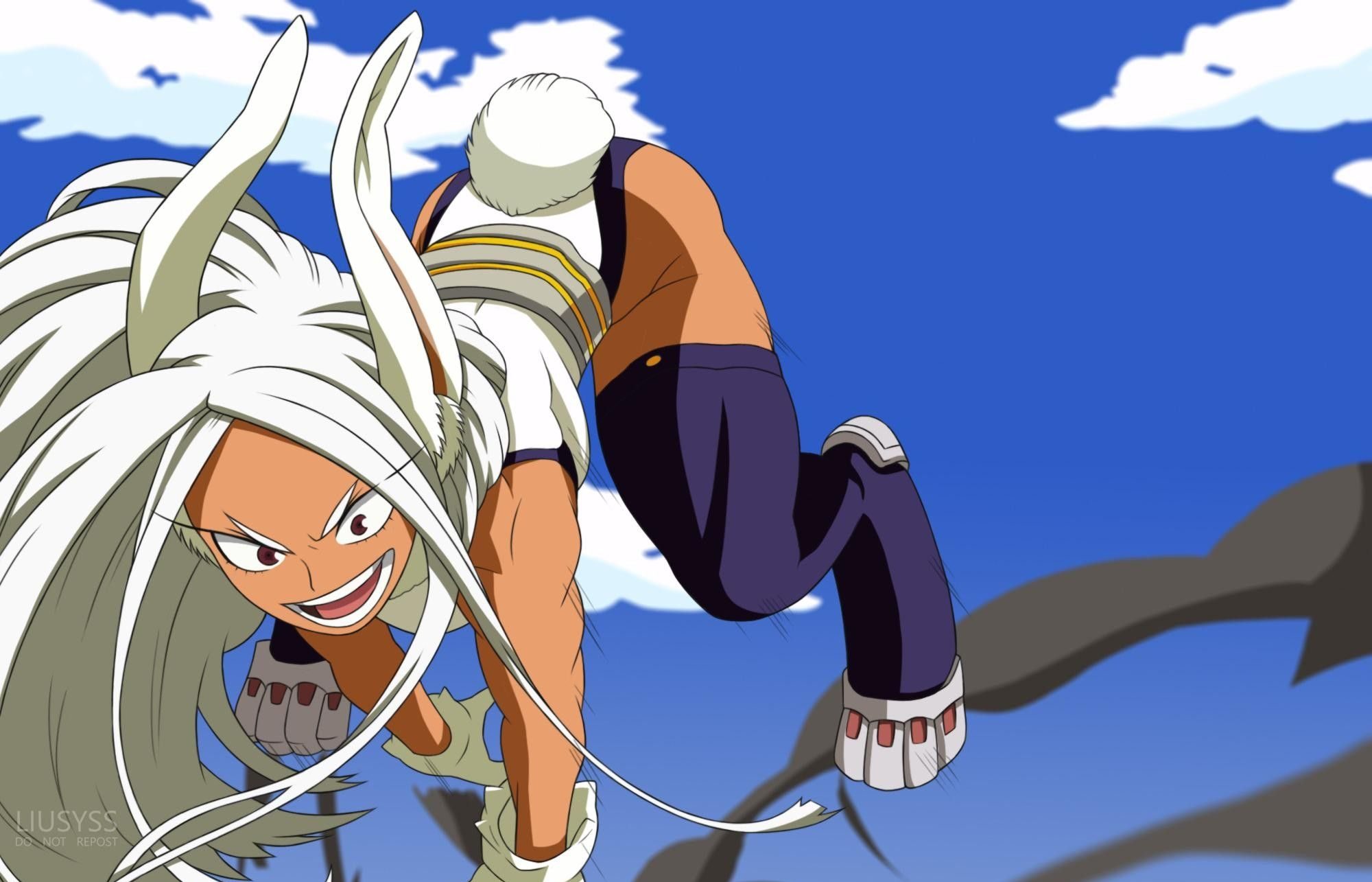 Moreover, it has been revealed – Tomura Shigaraki’s strength is 71% complete for his power upgrade.

Now then, Skeptic has increased the defense. Readers are excited to know what My Hero Academia manga chapter 263 has to offer.

The previous chapter has done a great job of building up the plot for My Hero Academia 263.

Note: We will update the article with all the spoilers, leaks and raw scans for Boku no Hero Academia Chapter 263, including the sources to read it online. So you needn’t worry. Make sure you read the complete article for all the details.

While you wait for My Hero Academia 263, make sure to read our recent on- Attack on Titan Chapter 127, One Piece Episode 924 Delay,  One Piece Chapter 973 Manga Delay.

Unlike the previous one, there is no delay in this chapter. So, My Hero Academia Chapter 263 will be out on Monday, 9 March 2020.

All the chapters of Boku no Hero Academia manga are available for free on Viz Media and Mangaplus. We highly condemn the use of streaming anime or reading manga on an unofficial website. A new chapter comes out every Monday. Here is an official tweet from the twitter account of Shonen Jump, you can refer to Shonen Jump to read My Hero Academia Chapter 263 for free online, that too on an official source.

My Hero Academia, Ch. 262: The No. 5 hero Mirko is up against some powerful Nomu! Will she be able to defeat them? Read it FREE from the official source! https://t.co/XA5uv3oe7U pic.twitter.com/nQ2DzRm2VG

The spoilers and leaks are basically the raw scans, that are being translated by the popular translators on the internet. But you may not worry, we will make sure to add the leaks and spoilers to the article, as soon as they’re out. You can put your opinions regarding Boku no Hero Academia Chapter 263 in the comment section below. The important leaks and spoilers for My Hero Academia Chapter 263 will be out on or around 6 March 2020.

The manga might take another plot twist and introduce a formidable opponent in the upcoming chapters. Readers are also looking forward to seeing the growth of Shigaraki Tomura from the past few chapters of Boku no Hero Academia.

Boku no Hero Academia aka My Hero Academia is a popular Japanese manga written by Kohei Horikoshi. The manga started serializing in Weekly Shonen Jump since July 2014. As for the plot, it revolves around a boy, Izuku Midoriya who was born without a quirk in a world where most of the humans have superpowers, called quirks. Later on, the manga got an anime adaptation. The anime covers up the story of how he became the greatest hero. As of now, the manga has aired 261 chapters. MHA Chapter 263 will be out soon.

Furthermore, Make sure to follow our Social media accounts for exclusive Anime news, discussions, and spoilers.

The post Boku no My Hero Academia Chapter 263 Spoilers, Air Date, Where to Read? appeared first on Spoiler Guy.