Doflamingo and Fujitora Strut Their Stuff in One Piece: Pirate Warriors 4 Trailers 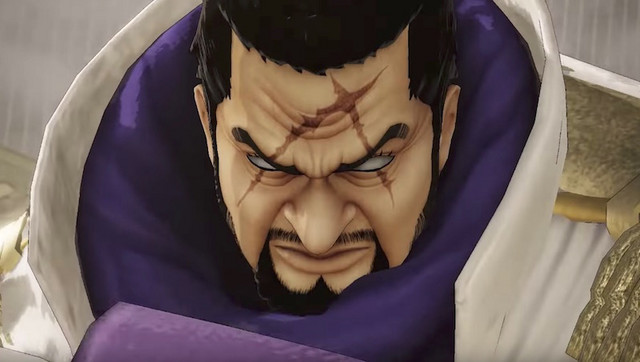 We've had no shortage of One Piece: Pirate Warriors 4 trailers on the road to the Musou game's March 26 launch in Japan. One Piece fans in the west will get to dig in a day later on March 27, and the latest character promos recently arrived to highlight Donquixote Doflamingo and Issho (Fujitora) in their playable forms.