Friends are one of the best TV shows of all time, and everyone in the world has heard of it. It released back on 22 September 1994, and it has been 16 years since then. But now fans of the beloved series are getting back together one more time. This is one of the best things that has happened this year, and as a fan myself, I am delighted to know that we see getting something more from this legendary series.

Friends Reunion Details: All we know

Some of the details about the show have been revealed like that is going to release on HBO Max, which is yet another streaming service. It was announced by WarnerMedia Group during a press release that cast of Friends will be back for an “untitled unscripted special” on the upcoming streaming service. It was also said that cast of the show would be back once again on Studio lot’s Stage 24, where they used to film. 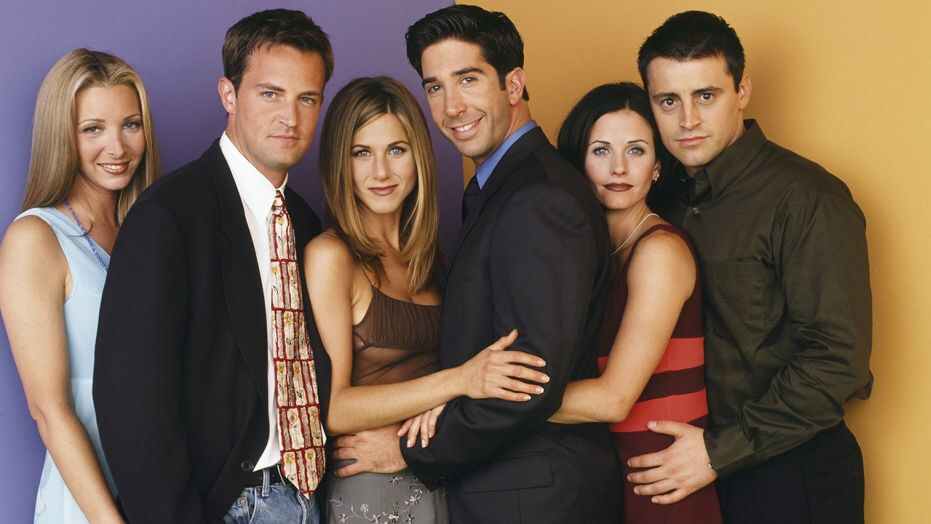 Even though the tv show ended in 2004, it’s popularity didn’t fade as on Netflix it was really popular. Netflix also paid $100 million to keep it for an additional year. What’s even more surprising was that when it Netflix, both physical as well as digital copies of “Friends” have “roughly tripled,” according to senior vice president of TV marketing Rosemary Markson.

The release date for Friends reunion hasn’t been revealed, but it will debut in HBO Max, and it might be releasing on the HBO Max when the service gets released which means we are looking at a May 2020 release date

As for the cast, this reunion will be seeing all of the six friends again, but it hasn’t been revealed whether there will be other appearances like Janice who’s laughter is extremely irritating to us the viewers as well as Chandler the most. One of the most character that I would love to see is without a doubt Gunther, who hates Ross because him been with Rachel. Down below you can see the list of all of the characters which will be appearing in the special: