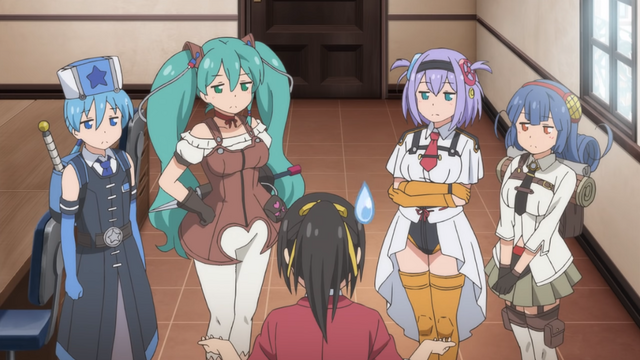 Get ready to gear up for some for-profit dungeon-delving, because a new trailer (below), the OP / ED theme song performers, and a new cast member have been revealed for Shacho, Battle no Jikan Desu! ("Manager, It's Battle Time!", also known as Shachibato for short), an upcoming TV anime based on the "isekai simulation" smart phone RPG published by Kadokawa that mixes high fantasy with business management. 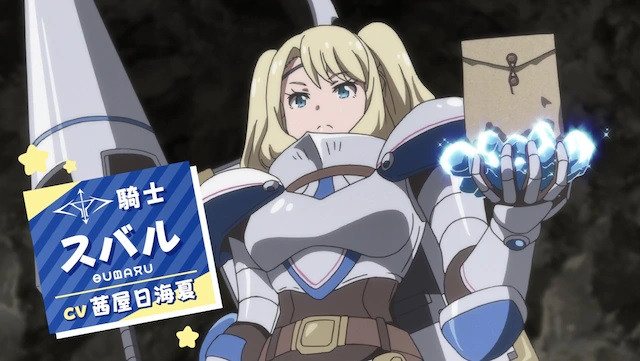 The opening theme for the series, entitled "Hurry Love", is performed by Azumi Waki, who also provides the voice for Akari in the show. The ending theme, entitled "Oyasumi" ("Sweet Dreams"), is performed in character by Yutoria (CV: Kana Ichinose). Additionally, voice actress Himika Akaneya plays the role of Subaru, a heavily armored knight (pictured above), in Shacho, Battle no Jikan Desu!.

Shacho, Battle no Jikan Desu! is set in the magical world of Gatepia, where a city was constructed by a goddess beneath a dimensional gate to bring order to a chaotic, battle-torn land. The gate is maintained with a mysterious energy known as "Kirakuri", and bands of professional adventurers known as "Kirakuri Hunters" delve into dungeons to collect this energy. One day, Minato, the main character, is approached by his childhood friend Yutoria, who declares that she thinks Minato has what it takes to be the manager of one such adventuring company, and thus Minato's fantastical new life begins. 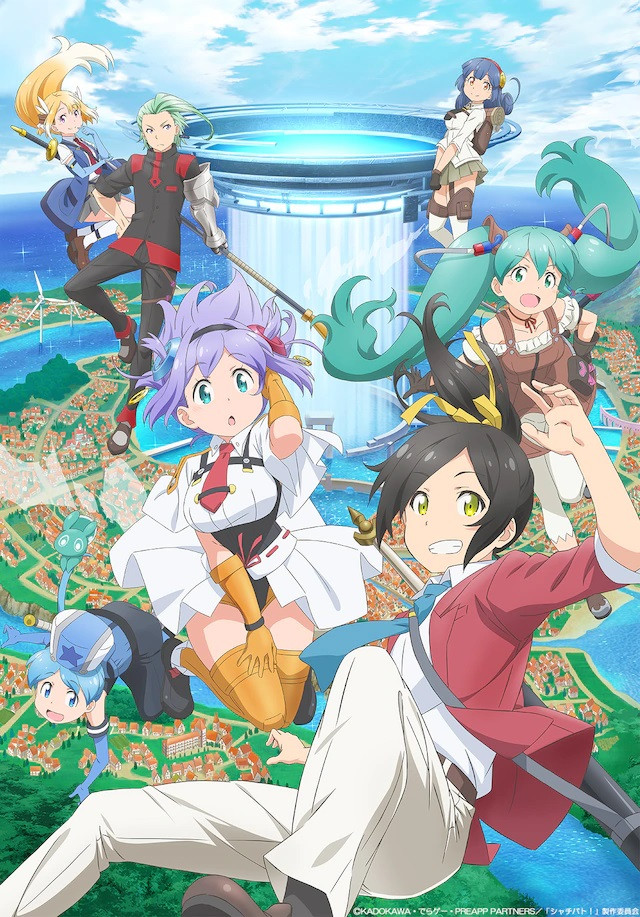 Shacho, Battle no Jikan Desu! is directed by Hiroki Ikeshita and features animation production by C2C. The series will broadcast in Japan on AT-X, Tokyo MX, KBS Kyoto, and Sun TV beginning on April 05, 2020, with additional broadcasts to following later on BS NTV and TV Aichi.