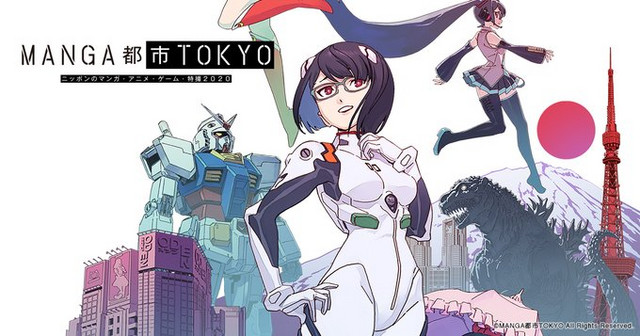 The National Art Center, Tokyo has announced the "MANGA Toshi TOKYO Nippon no Manga, Anime, Game, Tokusatsu 2020" exhibition will be held from July 8 to September 22, 2020. It is a triumphant return exhibition of the "MANGA ⇔TOKYO"exhibition, which was held in Paris, France, from November to December 2018, as one of the official programs of "Japonismes 2018: les âmes en résonance," an extensive cultural season to showcase the unrevealed beauty of Japanese culture in France.

About 90 different manga, anime, games and tokusatsu series related to Tokyo will be selected and more than 500 materials from them, such as original drawings, production items, and videos will be displayed. The featured works at the exhibition include Evangelion, Sailor Moon, City Hunter, Godzilla, Gundam, AKIRA, The Girl Who Leapt Through Time, Wolf Children, Your Name., Tokyo Godfathers, and many more. Advance ticket will be available until July 7 at the event's official website and Ticket Pia. 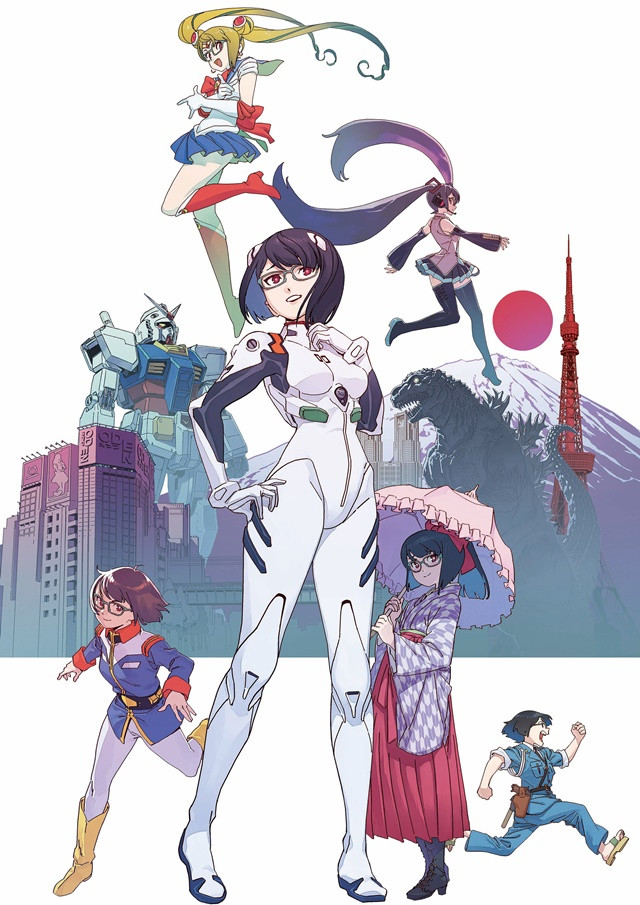