Uncovering the clues for the TV anime adaptation of the Moriarty the Patriot manga, from author Ryosuke Takeuchi and illustrator Hikaru Miyoshi that's published in Jump SQ., revealed the first key visual for the anime on March 4, as well as the lead staff and studio for the series on the newly opened website. 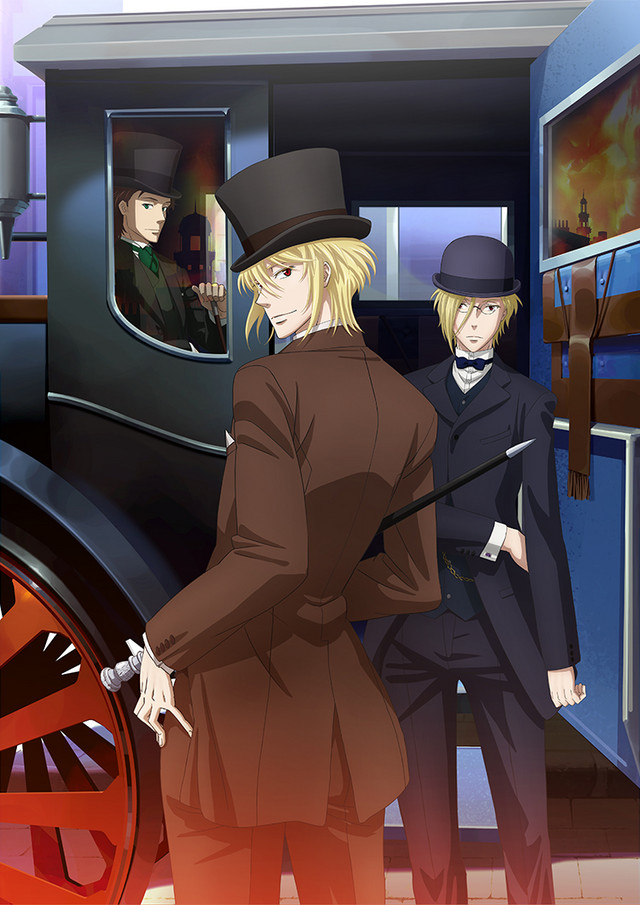 Moriarty the Patriot will be animated at Production I.G. with direction from Kazuya Nomura (chief director of BLACKFOX, director of Joker Game) and character designs from Tooru Ohkubo (Sengoku BASARA: Samurai Kings). The anime was announced at the Jump SQ. stage at Jump Festa 2020 where the creators joked the production studio was ‘Production N.G.,” obviously hinting at the animation studio, but unable to announce at the time.

No date for the TV anime has been announced as of yet.