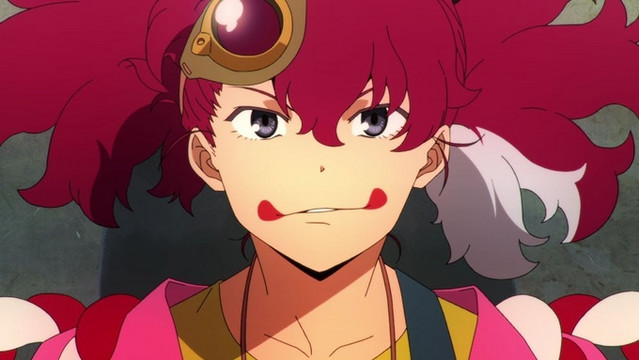 The story is set in the era when the 20th century is about to begin. A genius engineer with no social skills, Appare Sorano and a shrewd but timid samurai, Kosame Isshiki have drifted away from Japan to America due to an accident. The way they have chosen to return to Japan is to participate in the "Trans-America Wild Race." Its starting point is Los Angeles on the West Coast, while its finishing point is New York. Can they run through the wilderness with their hand-made steam car, compete with crazy rivals, defend themselves against outlaws and the great nature, and win the grueling race to get the prize money to return home?

Masakazu Hashimoto, known for his directorial works for the Crayon Shin-chan film series, serves as director/series composition writer based on his original story. The OP theme song "I got it!" is performed by three-member anison unit Mia REGINA (Code:Realize, citrus, Hensuki theme songs), while the yet-tiled Ed song is sung by voice actor Showtaro Morikubo.

The image board from original character designer AHNDONGSHIK has been released!

※What is an image board?: the concept illustration for the story, drawn at the beginning of the project.#appare #天晴爛漫 pic.twitter.com/3ujpZywcHO 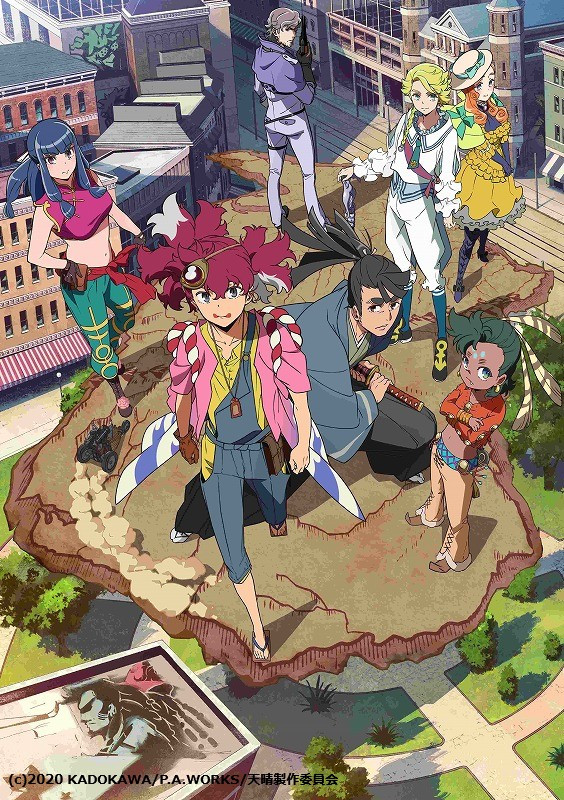