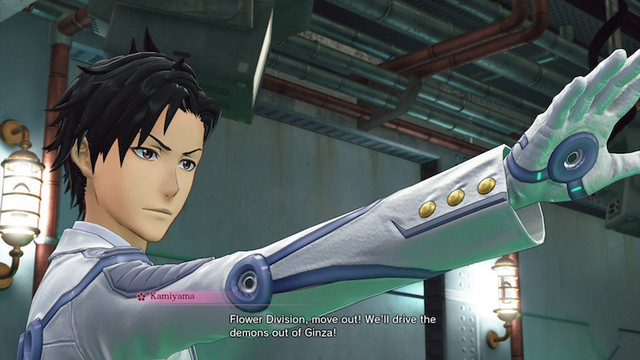 In addition to the New Sakura Wars anime, the long-running game series is getting a reboot in the form of a new Sakura Wars game. The latest entry in the series is due out on PlayStation 4 in the west on April 28, and you can explore its steampunk take on 1940s Tokyo in the story trailer below.

Dramatic Character Interplay—Engage with a colorful cast through the dynamic LIPS dialogue system where what you say and how you say it has a profound impact on relationships off and on the battlefield.
Exciting Combat Payoffs—Your bonds with team members flow into the high-energy combat finale of each episode, featuring action-packed fights with giant steam-powered mecha.
Brilliant Anime Production—Gorgeous animated sequences, a lush soundtrack, and characters designed by anime and JRPG luminaries will transport you into a vibrant 1940s steampunk Tokyo.