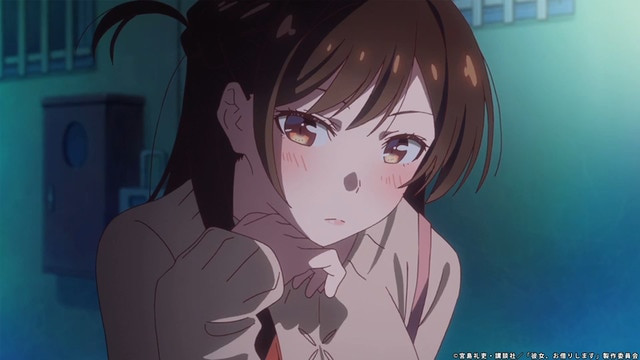 The upcoming Rent-A-Girlfriend TV anime will be showing the hopelessly romantic side of the Japanese dating scene when it premieres in the Animeism block on MBS/TBS from July 2020, emphasis on the hopelessly part. A new character trailer for the TV anime adaptation of Reiji Miyajima’s romantic comedy was released on March 1 showcasing all the sides of Chizuru Mizuhara.

The above trailer is the first of four character trailers that will be released every week. Rent-A-Girlfriend will be directed by Kazuomi Koga at TMS Entertainment, with character designs from Kanna Hirayama and composed as a series by Mitsutaka Hirota. Music will be created by Hyadain. 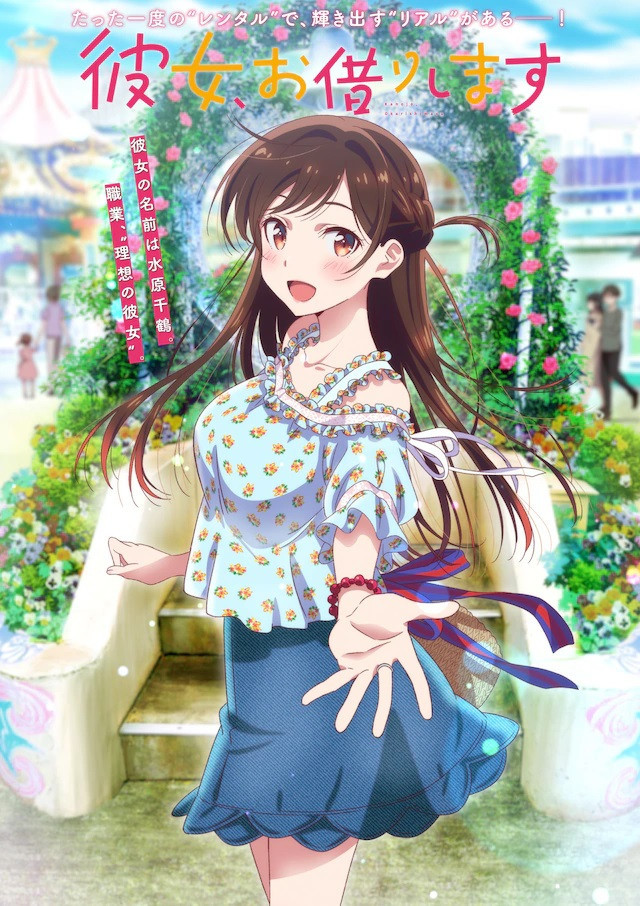 The original Rent-A-Girlfriend manga is serialized in Kodansha's Weekly Shonen Magazine, with an English version licensed by Kodansha Comics, and they describe the series as such:

In Japan, the lonely have a new way out — online services that rent out dads, children, even girlfriends! When Kazuya's true love dumps him, he's just desperate enough to try it, and he's shocked at how cute and sweet his rental girlfriend turns out to be. But she wants to keep their "relationship" a secret, and there's a complication... she goes to his university... and their grandmothers are in the same home... and they live next door to each other?! And Kazuya finds out she's not nearly as nice in "real life"...

Rent-A-Girlfriend will air in the Animeism block on MBS/TBS from July 2020 on Friday nights.