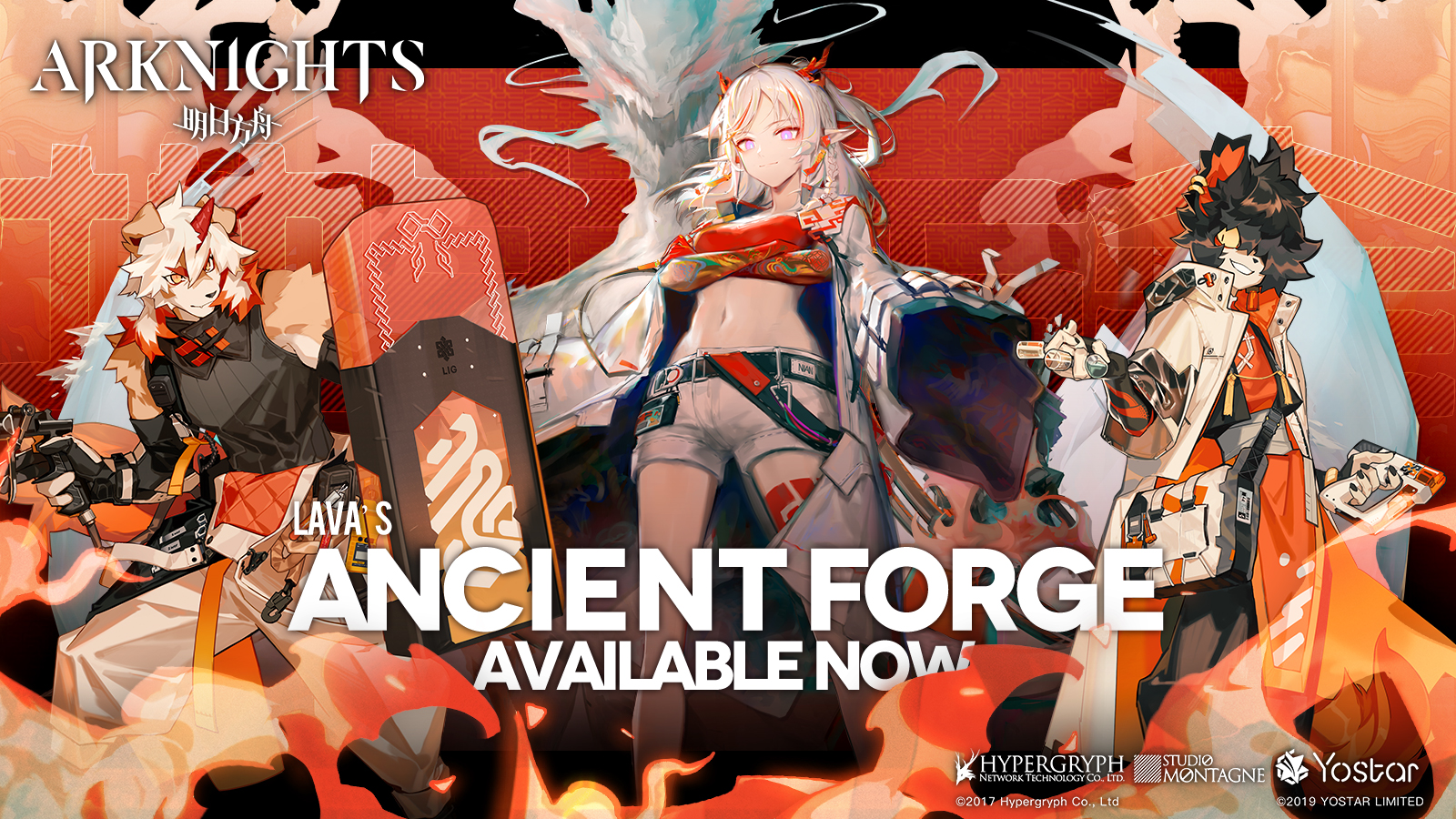 July 29, 2020 – Shanghai, China – Arknights has welcomed its half-year milestone and to celebrate this special occasion, a special side story event – Ancient Forge was launched in a recent game update. Arknights also offered a pile of in-game rewards to all players, including one Ten-roll Headhunting Permit and 10 Headhunt permits, plus lucky red envelops which contains random amount of Orundums.

As soon as players start the story mode, they will find time has been stopped at the New Year’s Eve in Lungmen. It all began with a folktale in Lungmen, where a mysterious creature – Nian raged around the city in every New Year’s Eve. Instead of another joyful night, uncertainty is lurking around the corner. Mysterious enemies attacked Lungmen and spread chaos in the city again. As the plot continues, players will accompany the Elite Operator Lava from Rhode Island, gradually unwrap this mystery and bring back peace to this historical city once more.

Inspired by the battle against Nian, designers have created a Lungmen traditional collection named 0011 series, which recalls the joy of firecrackers in every New Year’s Eve. This collection features Ch’en, Swire, Liskarm and Jessica. Furthermore, Jessica’s festival outfit “Clivia” will be a free log in gift to all players. A brand-new Furniture set, Lungmen Eatery, will also be available in store and demonstrate what a traditional Lungmen lifestyle would be like.

Only in this limited-time event, players will have a chance to get the limited 6-star Defender Nian. She is a High-DEF Defender with unique supporting skills. Besides Nian, 6-star Specialist Aak and 5-star Defender Hung are also available in this event. Meanwhile, another new 5-star Specialist Snowsant will join your team for free when players have collected a certain amount of Quantum Firecrackers by clearing event missions.

This event will run from July 29 to August 12 for two weeks. It’s worth mentioning that many easter eggs are hidden within the side story, so don’t forget to go through each line and find them. Check out the official event trailer and embrace the festival atmosphere in Lungmen!

Founded in 2014 and publisher of Azur Lane, Yostar Games specializes in game development, global distribution, investment, and video game IP management. Situated in Tokyo and Shanghai, Yostar Games has rapidly become the top publisher and developer of the anime 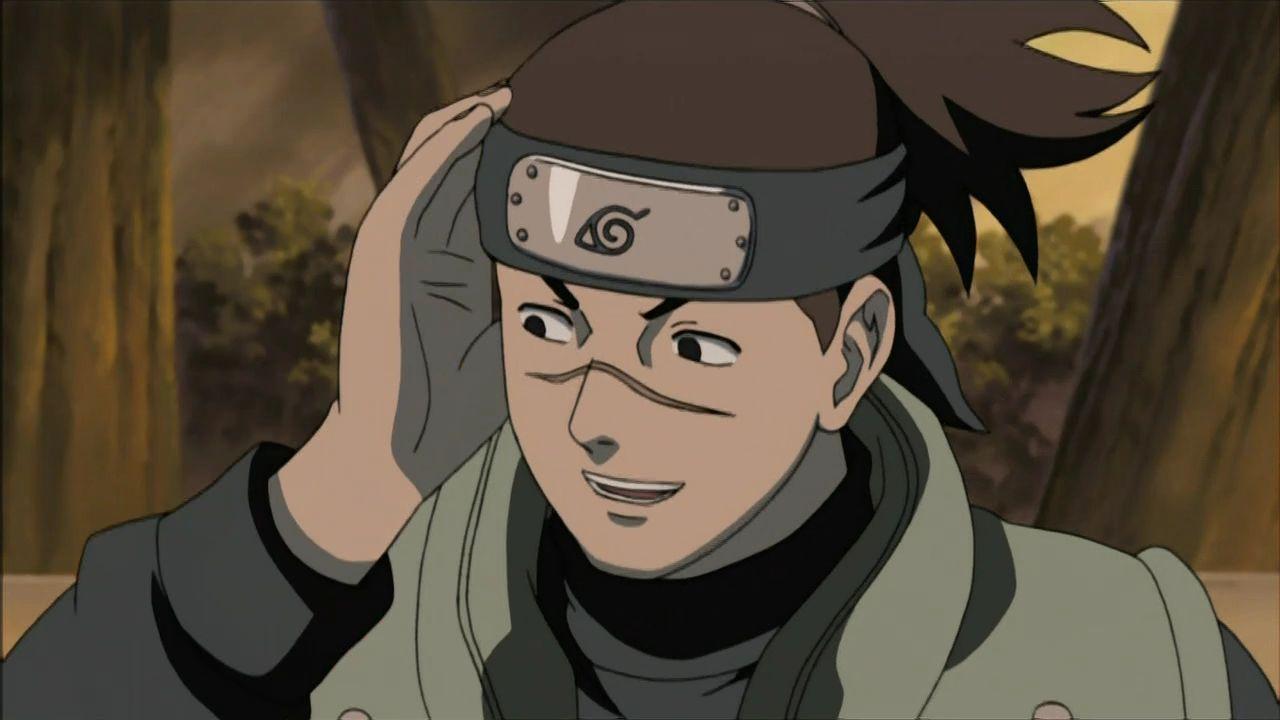 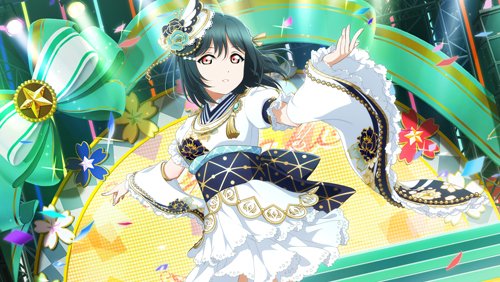