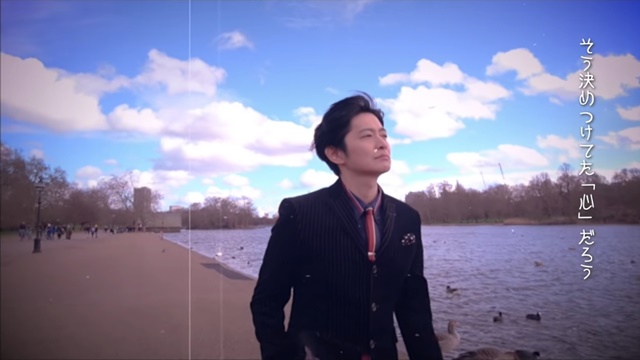 On the day he live-streamed a special web program to promote his first album "WE GO!" to be released on August 19, voice actor Hiro Shimono opened his official Twitter account @shimono_kousiki. In his first post, he thanked the viewers who watched the program and asked for future support. The account has been immediately followed by 179,000 people in 14 hours.

As a solo singer, he has released four singles and one mini-album since March 2016. His 12-song first full-length album "WE GO!" was originally scheduled to be released on May 20, but has been delayed twice to August 19 due to the influence of COVID-19. The concept of the album is Mods, a youth culture that was popular in England in the 1960s, so the two music videos from the album, "WE GO! -On Your Mark-" and "I'm Home" were filmed in London. 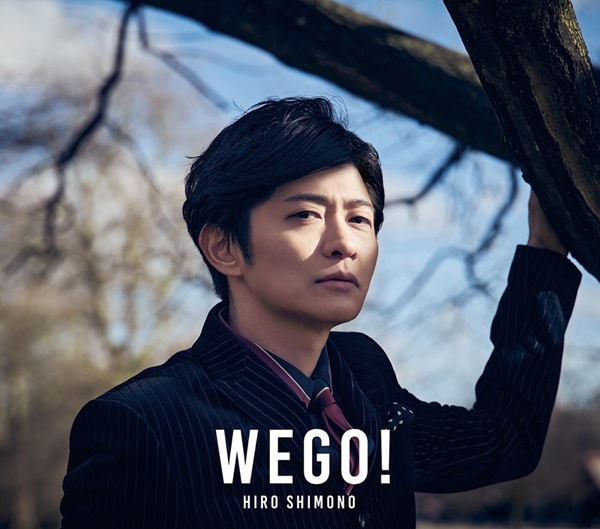 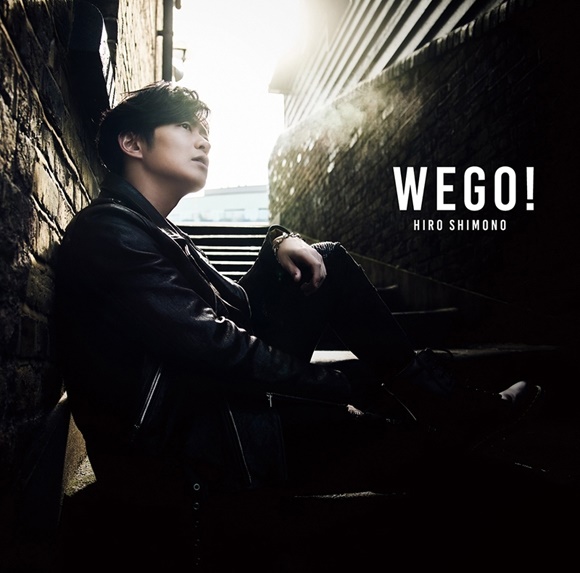