Where to Read Demon Slayer Chapter 197? Kimetsu no Yaiba 197 Spoiler

Currently, Kimetsu no Yaiba manga is one of the most popular ongoing manga. Well-known for the plot twists and wonderful story, the manga is going places.

The previous chapter was titled, “I Am”. As for the plot, it revolves around Nezuko in the first half then Muzan and Tanjirou in the second.

Before starting with Kimetsu no Yaiba chapter 197, let us first review the previous chapter with a quick summary: 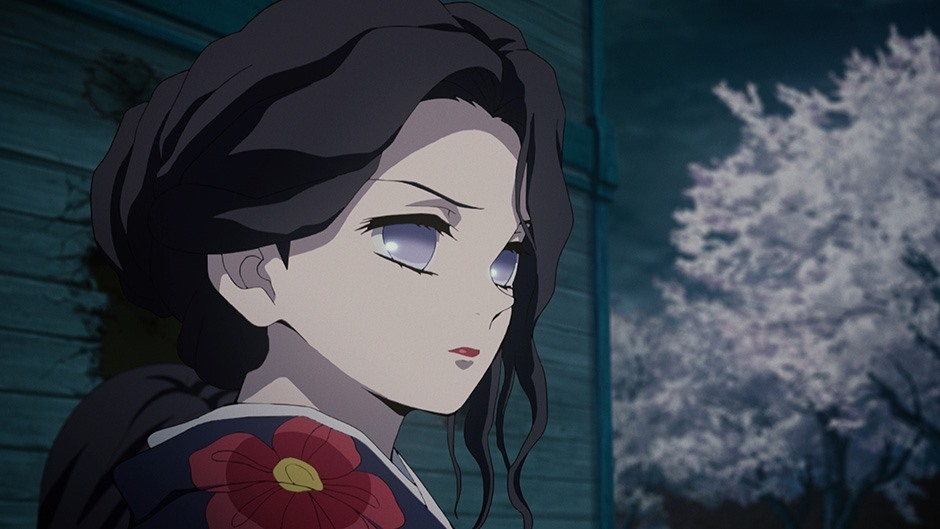 The chapter starts with Nezuko running towards to battleground where Tanjirou and other pillars are taking on Muzan.

While she’s midway, she gets a flashback of how Muzan killed her family, after killing everyone Muzan said, “it would be difficult for him to make a demon who could withstand the sun”.

After the flashback ends, Nezuko stands up and finally completely turns back into a human.

The second half of Demon Slayer manga chapter 196 revolves around the town, Muzan is pissed at the fact that he’s unable to finish off Tanjiro and other Pillars.

Later on, it has been revealed that there are 35 minutes left until dawn. After hearing this, Muzan tries to split himself and finish every one. However, Muzan is unable to do so. And, the reason behind this is Tamayo’s drug.

The major effect of Tamayo’s drug has been revealed in the previous chapter of Kimetsu no Yaiba manga.

Demon Slayer: Kimetsu no Yaiba, Ch. 196: While Tanjiro continues the fight against Muzan, Nezuko is…?! Read it FREE from the official source! https://t.co/DqXfNOIgN2 pic.twitter.com/2MBWSftf4X

What are the effects of Tamayo’s drug in the Demon Slayer manga?

Tamayo indeed played a very important role in the downfall of Muzan’s strength. The idea of the drug was required as no one is as strong as Muzan in Demon Slayer Corps. As of now, the effects of that drug are said to be:

The aging potion was mixed in the Demon antidote, which made Muzan age 9000+ years within the span of only 3 hours. Muzan can not split himself into tiny pieces anymore. When the first 3 effects start working well, the medicine will start destroying Muzan’s cell. Resulting in Muzan getting a lot weaker. More details regarding the same will be out on Kimetsu no Yaiba manga chapter 197.

Fans all around the globe are loving how the creator did an amazing job of portraying Tamayo’s character. Moreover, readers are as excited as they could be for Demon Slayer Chapter 197. 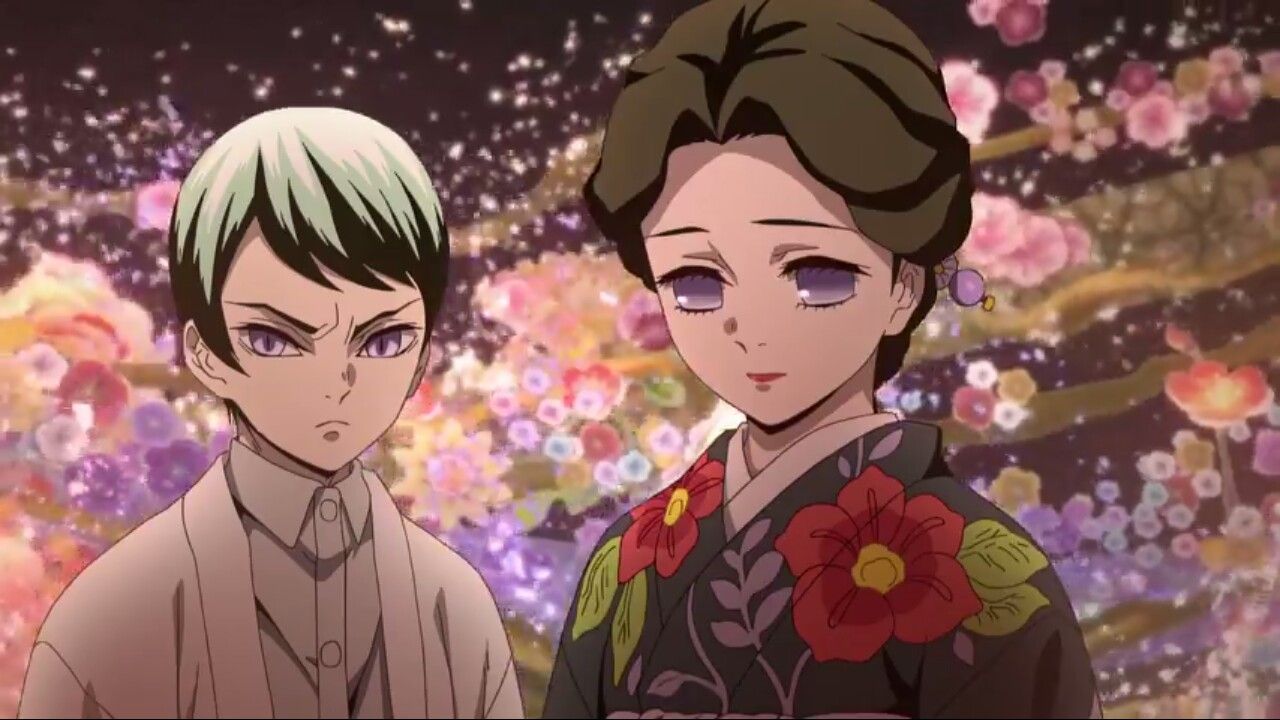 With the manga heading towards its final battle, there’s not much left to the Demon Slayer manga. However, it should take at least 8-10 chapters, for the final battle, as the manga is progressing with 5 minutes per chapter.

Moreover, as Nezuko gets closer to the town, readers are wondering if Muzan will take Nezuko as a hostage? Or if there is any other plot twist for the readers? Well, for this you might have to wait for Kimetsu no Yaiba 197 as well the upcoming ones.

We will be discussing the upcoming events of Demon Slayer manga chapter 197 including the release date, updates, spoilers, and ways to read online. So, If spoilers bother you, I suggest you stop here.

The previous chapter dropped on 1st March, so the next chapter, i.e, Demon Slayer 197 will air on or around 8 March 2020.

Where to read Demon Slayer Chapter 197?

All the chapters of Demon Slayer manga are available for free on Viz Media and Shueisha. You can read Demon Slayer Chapter 197 there. Besides this, you can also buy the hard copy of the manga to support the creator.

We highly condemn the usage of an unofficial website to read mangas or stream anime. You can read more about Anime streaming websites here.

The spoilers and leaks are basically the raw scans, that are being translated by the popular translators on the internet. But you shall not worry, we will make sure to add the leaks and spoilers to the article, as soon as they’re out. Till then, You can put your opinions regarding Demon Slayer chapter 197 in the comment section below.

When will the spoilers for Demon Slayer 196 Release?

Generally, the spoilers get out 2 days prior to the official release date. The Spoilers for Demon Slayer aka Kimetsu no Yaiba manga chapter 197 will be out around 6th March.

The genre for Kimetsu no Yaiba are Action, Demons, Historical, Shounen and Supernatural. The Anime is well-known for its wonderful animation and a decent plot. As of now, the manga has aired a total of 196 chapters. Demon Slayer Manga Chapter 197 will be out soon. Moreover, the anime’s first season was a huge success, fans are now full of beans for Demon Slayer Season 2. Here is the official manga trailer for Demon Slayer –

While you wait for Demon Slayer 197, you can read our recent on- Attack on Titan Chapter 127, One Piece Chapter 973 Manga Delay, and My Hero Academia Chapter 263.

So, that’s all for today. Furthermore, Make sure to follow our Social media accounts for exclusive news.